The newest version of Razl is now available for download. This upgrade is complimentary for those who already have a Razl license.

Razl allows developers to have a complete side by side comparison between two Sitecore databases, highlighting features that are missing or not up to date. Users can easily move missing items from one database to another.

Whether it's finding that one missing template, moving an entire database or shifting just one item, Razl allows developers to do it seamlessly.

From development to testing and post production, Razl makes itself useful in dozens of different Sitecore scenarios. Features like Deep Compare allow all items in a Sitecore tree to be compared, while Lightning Mode provides the information at lightning speed.

With numerous use cases that begin with the very first compare, experience the power of Razl for yourself!

The latest version of Razl stays true to its core function: allowing developers to have a complete side-by-side comparison between two Sitecore databases.

Helping our users get their work done faster is always our goal, so we’ve added performance improvements and streamlined workflow to our latest release.

The latest and greatest in Razl features include:

Importing and Exporting Connections in Razl

Importing and Exporting Connections in Razl

Setting up new Connections to a Local Site in Razl

Setting up new Connections to a Local Site 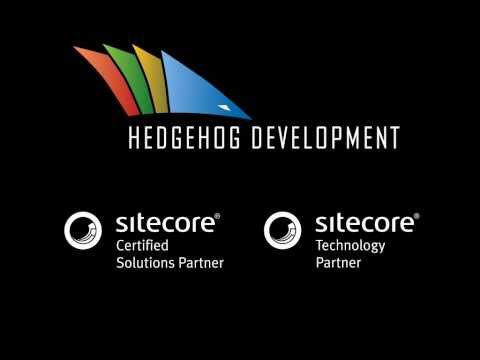 At only $99 per license per year- Sitecore Razl provides Sitecore teams with immediate impact! Save $50 if purchased with TDS as a bundle.

Sitecore Razl is offered as an annual license. For team discounts contact us.